We proudly have 29 nationalities at our hombu dojo in Herttoniemi at the moment!
Close to 40 counting all of our dojos! 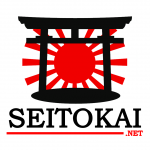 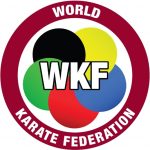 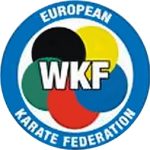 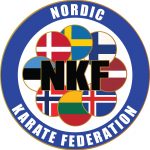 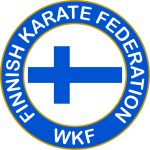 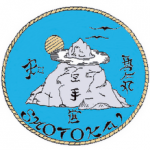 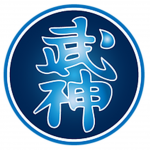 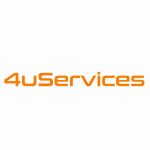 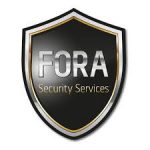 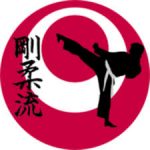 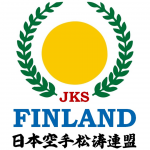 – In 2014, SEITOKAI got a new partner: “TRADITIONAL SHOTOKAN KARATE-DO HELSINKI”, and their Myllypuro Dojo became part of our group as well. Sensei Susanne Arlitt (2nd Dan) represented the group with the transition, becoming an active member at SEITOKAI.